We admit it – computers are getting pretty clever. They can calculate pi to trillions of digits, model what happens when two protons collide at close to the speed of light and even allow you to share photographs of your lunch with everyone you know. But there are some things computers aren’t that great at. They can’t identify where you’re from by your accent, they’re not very good at mining specific types of data from documents and they can’t tell how you feel from your facial expressions.

Humans possess advanced cognitive skills that make us much better than computers at analysing certain kinds of information. And if you need to exploit these interpretative skills in order to analyse your research data, then having access to lots of human brains might be very helpful. Humans are great at spotting patterns, so in this post we’ll show you how to easily set up a project in Crowdcrafting for recognising patterns in images.

This handy little video, created by PyBossa’s lead developer Daniel, shows just how easy it is to create an image pattern recognition-type project in Crowdcrafting.

Crowdcrafting has a tool specifically for importing images from Flickr. So once you’ve uploaded the images you want to analyse into Flickr, you can create a new project with our handy ‘Image Pattern Recognition’ template and then use the Flickr importer tool to load images into your project. Then you just need to create the tasks you want your contributors to complete and – hey presto! – you’ve got an image pattern recognition project up and running in no time.

Lots of researchers are already using Crowdcrafting to host their image pattern recognition projects. On the environmental front, researchers use Crowdcrafting for identifying and geo-referencing pictures of cities at night taken from the International Space Station (Cities at Night), to identify landfill sites (Landfill Hunter) and to find fracking sites in satellite images (SkyTruth Frackfinder). 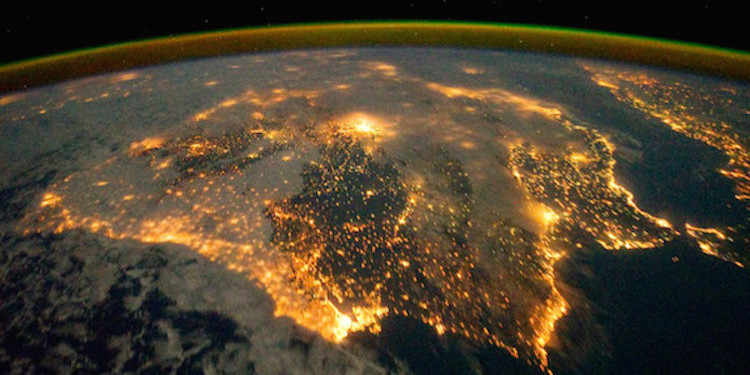 Photo by NASA Can you spot your city?

Biologists use Crowdcrafting to help them document arthropod interactions (Arthropod Interactions), check if Zebra lungs are symmetrical (Zebra Lungs) and to identify insects and give them scientific names (Insect Catalog). Crowdcrafting can also be used to train a group of volunteers to recognise cancerous melanomas (Project Melanoma). 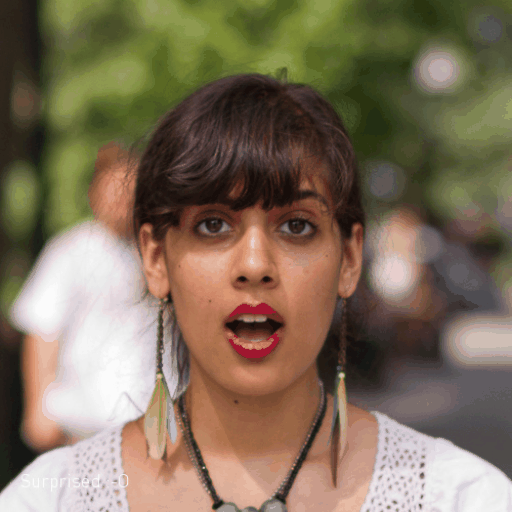 Photo by The Face We Make How do you think she feels?

On the humanitarian front, we have projects that aim to pinpoint areas worst affected by natural disasters (GeotagX) and identify ‘potentially habitable structures’ to help in the fight against Malaria (Rural Geolocator). We also have projects that aim to classify human facial expressions (the Face We Make) and even help to identify Nicholas Cage’s face in photographs (Nicholas Cage).

Give it a go

Humans are better than computers at performing certain tasks. Crowdcrafting has an easy to use ‘Image Pattern Recognition’ template and Flickr importer tool, so you can exploit these cognitive and interpretative skills as part of your research. Researchers are already using Crowdcrafting in some amazing ways, and you could too.

So, if you need to classify images of Nicholas Cage riding a zebra with asymmetrical lungs across a fracking site while wearing an expression of discontented enthusiasm, then you probably need our help: Crowdcrafting.

Where to meet people who want to change the world

You were a keynote speaker at the Empodera LIVE conference last month, wha....

Join the dots to measure antimatter

Does antimatter fall up or down? We don’t know for sure but Dr Michael Dos....