Welcome to the new and improved PyBossa 0.2.1 – the only 100% open source crowdsourcing framework.

It’s fair to say that it is exciting times at PyBossa. Not only did we launch our handsome new platform on 27th March, but we have also grown from a one-man show to a five-a- side team in just a few months. In this blog post we introduce you to some of the key features of PyBossa 0.2.1 and to its new dedicated team.

PyBossa is an open source platform that allows you to create web micro-tasking applications where volunteers can participate using their own web browsers.

It provides a framework around which crowdsourced projects can be easily constructed allowing anyone – from researchers, to civic hackers, to developers – to connect with people from all around the world to solve problems quickly and efficiently. Volunteers can help with image classification, transcription, geocoding and much more.

See the PyBossa overview for how the platform works.

What’s so PyGreat about it?

Creating and running crowdsourced projects has never been easier and, indeed, Francois Grey (Coordinator of the Citizen Cyberscience Centre) has declared that PyBossa 0.2.1 is “as close to one click crowdsourcing as the world has ever seen”.

Some of its cool features include:

Oh, and did we mention it’s all open source?

The new PyBossa has been described as “PyBeautiful” and “PyGorgeous” on the Tweetosphere. And its beauty and usability extends to tablets and smartphones, so you can work on your project on the go…

Here are a few examples of PyBossa-powered applications to whet your appetite for what you can achieve with the platform:

http://micropasts.org/ – Micropasts is a joint venture between the British Museum and University College London which invites the public to become citizen archeologists.

http://crowdcrafting.org/ – Crowdcrafting hosts a range of crowdsourcing projects on topics as diverse as: particle collisions at CERN; mapping light pollution from the International Space Station; and monitoring fracking activities in the US.

If you have a particularly challenging, complicated or large project – DON’T WORRY. The PyBossa team (meet them below) is on hand to help you create bespoke applications which meet your needs and those of your contributors.

Here they are, your crowdsourcing dream team:

Daniel is the PyDaddy and has been developing PyBossa for the last few years. He is a computer engineer by training who, after a few years working in industry, immersed himself in citizen science projects at the Citzen Cyberscience Centre. He became a fellow of the Shuttleworth Foundation (the main sponsor of PyBossa) and was charged with making PyBossa awesome.

Daniel will likely be your first point of contact if you get in touch with PyBossa. Daniel Pett of the British Museum has described his support as “top draw”. 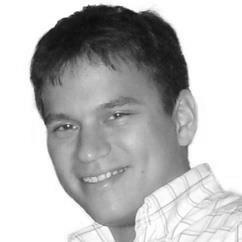 Marvin has a background in business informatics and now specializes in test automation and front and back-end web development. He has worked for some heavy-hitters in the hi- tech industry, including Siemens and Connexions, but is now delighted to be working on an open-source project.

Alejandro is a mathematician-turn-computer whizz. What excites him about working for PyBossa is “the feeling that we are making something that will be useful for people and society, and the way we are doing it.” 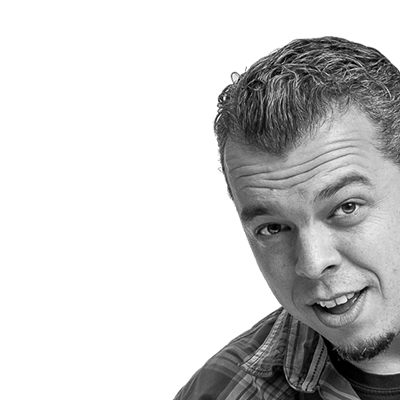 Jorge is a pragmatic designer and handicraft front-end coder that helps to make beautiful and meaningful products and services, including PyBossa. The comments in the “PyBeautiful” section above made him blush. 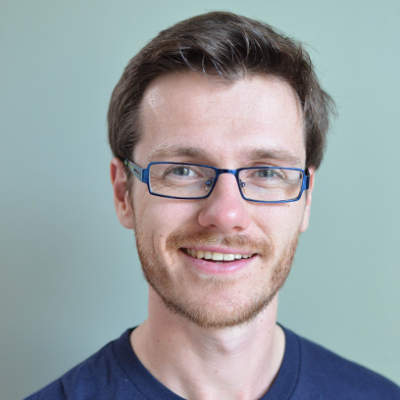 James is based in delightful Oxford, UK. He is a Jack of many trades as a physicist, science communicator, lawyer and musician. In solidarity with his PyBossa team mates (and as Ireland has not qualified for the World Cup) he will be supporting Spain this summer. Olé!

In the last three days I’ve participated in the third Citizen Cyberscience....